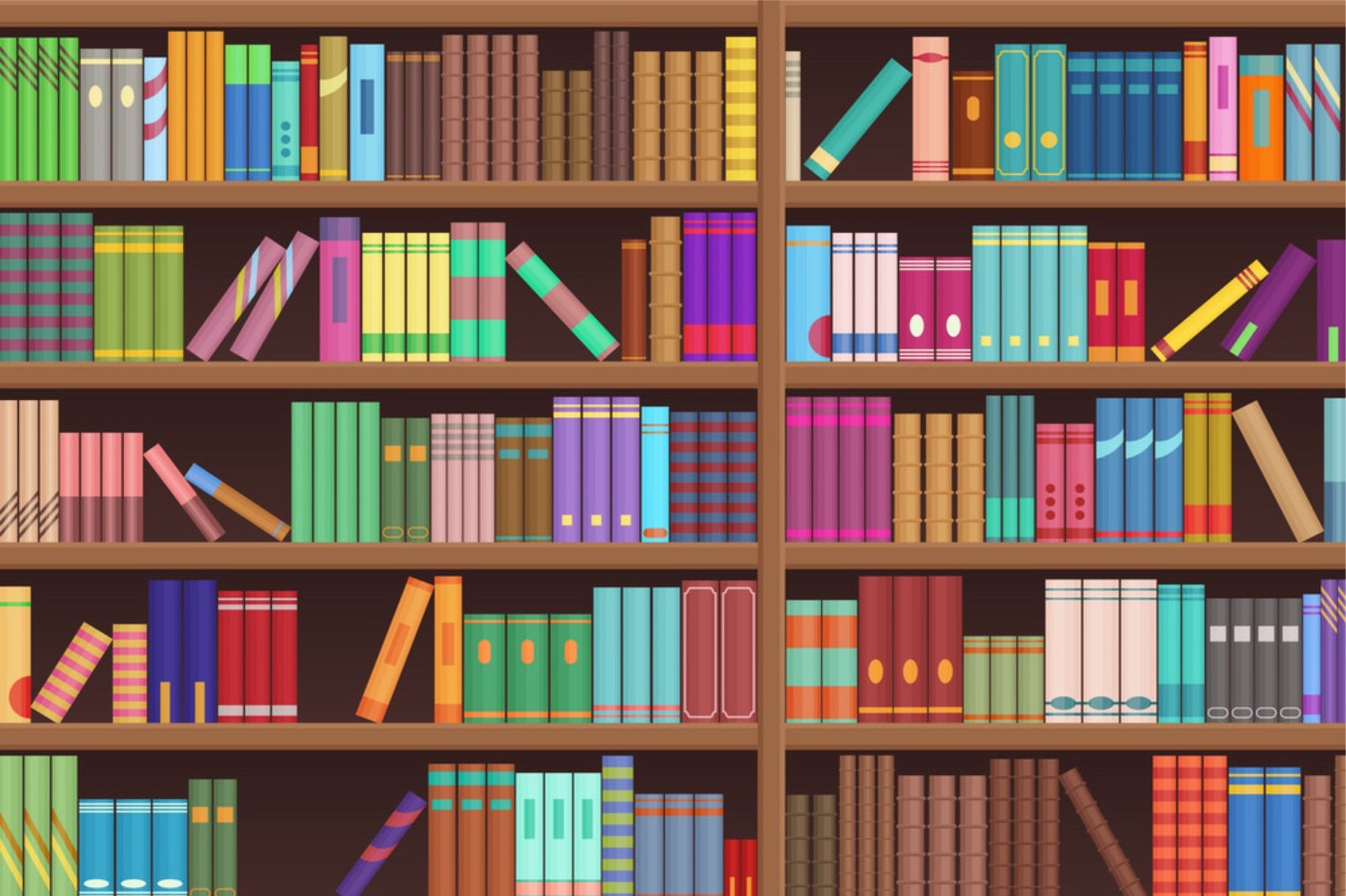 Why There Can’t Be Second-Hand eBook Market

by MyeBookHub in Uncategorized on December 19, 2019

It is possible for you to re-sell a physical book to someone else afterwards. That’s the basis of the longstanding second-hand book market which many people have taken for granted for generations.

Can this be practised with electronic books? No. It is impossible according to Europe’s highest court, which issued a ruling today, Thursday, December 19, 2019, that could have implications not just for the book industry, but for the digital film, gaming and music sectors too.

The case involves a Dutch startup called Tom Kabinet, which has since 2014 been trying to make second-hand ebooks a thing.

At first, it simply tried to run a second-hand ebook market, but publishers took it to court and won a ruling saying Tom Kabinet had to make sure it wasn’t selling pirated copies of ebooks. So the firm rethought its strategy and morphed into a kind of book club. Now even that model has been ruled illegal.

Tom Kabinet’s users “donate” the download links for the ebooks they have bought from standard retailers like Kobo and ebooks.com, in exchange for credits that can be used to buy other ebooks from Tom Kabinet.

Obviously, this doesn’t work with ebooks from Amazon, which does not use download links in its system.) The idea is that using the original links ensures the ebooks have been legitimately bought in the first place and that the same copy isn’t being placed on the platform multiple times.

The Dutch publishing industry was still not impressed and asked a district court in The Hague for an injunction against Tom Kabinet’s activities. The district court asked the Court of Justice of the European Union for its opinion, which arrived Thursday.

Tom Kabinet’s defence was that the so-called “rule of exhaustion” should apply when it comes to second-hand ebooks, as it does with paper books—in other words after the ebook has been sold the first time, the publisher no longer has a right to control how it is traded. (This is known as the “first sale doctrine” in the U.S.)

The exhaustion principle is part of European copyright law, but the Court of Justice said the lawmakers had only intended it to apply to physical books. The court said the rule would be unfair in the ebook world, because “digital copies of ebooks do not deteriorate with use and are, therefore, perfect substitutes for new copies on any second-hand market.”

‘Who would be the idiot?’

“The argument we’ve always made is that in the digital world, nothing is second-hand,” said Martijn David, intellectual property advisor at the Dutch Publishers Association. “If you have a second-hand car, or CD, or tennis racket, it has been used. In the digital world, there is no such thing. The quality always remains the same.”

“Who would be the idiot who buys the new copy when everybody else can buy the same thing for a fraction of the price?” David asked, suggesting that this scenario would be “devastating” for the publishing, music, and film industries.

However, Tom Kabinet CEO Marc Jellema said there was still hope for his company, despite the fact that the ruling was clearly “not good news for us.”

Jellema suggested the Court of Justice had made a mistake in its ruling by saying Tom Kabinet had no technical way of ensuring that a single copy of an ebook could only be downloaded by one user at a time. He noted that the EU court had left it up to the district court in The Hague to verify whether this was indeed the case, so the Dutch court could still make “a ruling that’s in favour of us.”

David does not think that will happen. “We are very happy,” he said. “It’s been a very long battle.”

In the U.S., the closest analogy is the long-running ReDigi case, which involved the resale of iTunes tracks. A year ago, the Second Circuit upheld a 2013 ruling that said ReDigi was actually creating unauthorized copies of the tracks. That may have been a music-related case, but it was also seen as spelling doom for any potential second-hand ebook market in the country, barring an act of Congress that might legalize the model.

In Europe, the new ruling’s impact on other sectors is yet to be determined.

In September, a Paris court ruled that people can resell the games they buy and download from the Steam gaming network—the decision prompted outrage from the Interactive Software Federation of Europe, a gaming trade association, which said it broke EU law.

Valve, the company that runs Steam, is currently appealing the French ruling. If the case makes its way to the Court of Justice of the EU, the Tom Kabinet case will likely provide a precedent for the ultimate ruling. But, given the slow pace of the EU court, it could be years before we learn whether the same limitations apply to the resale of all digital media in the EU.