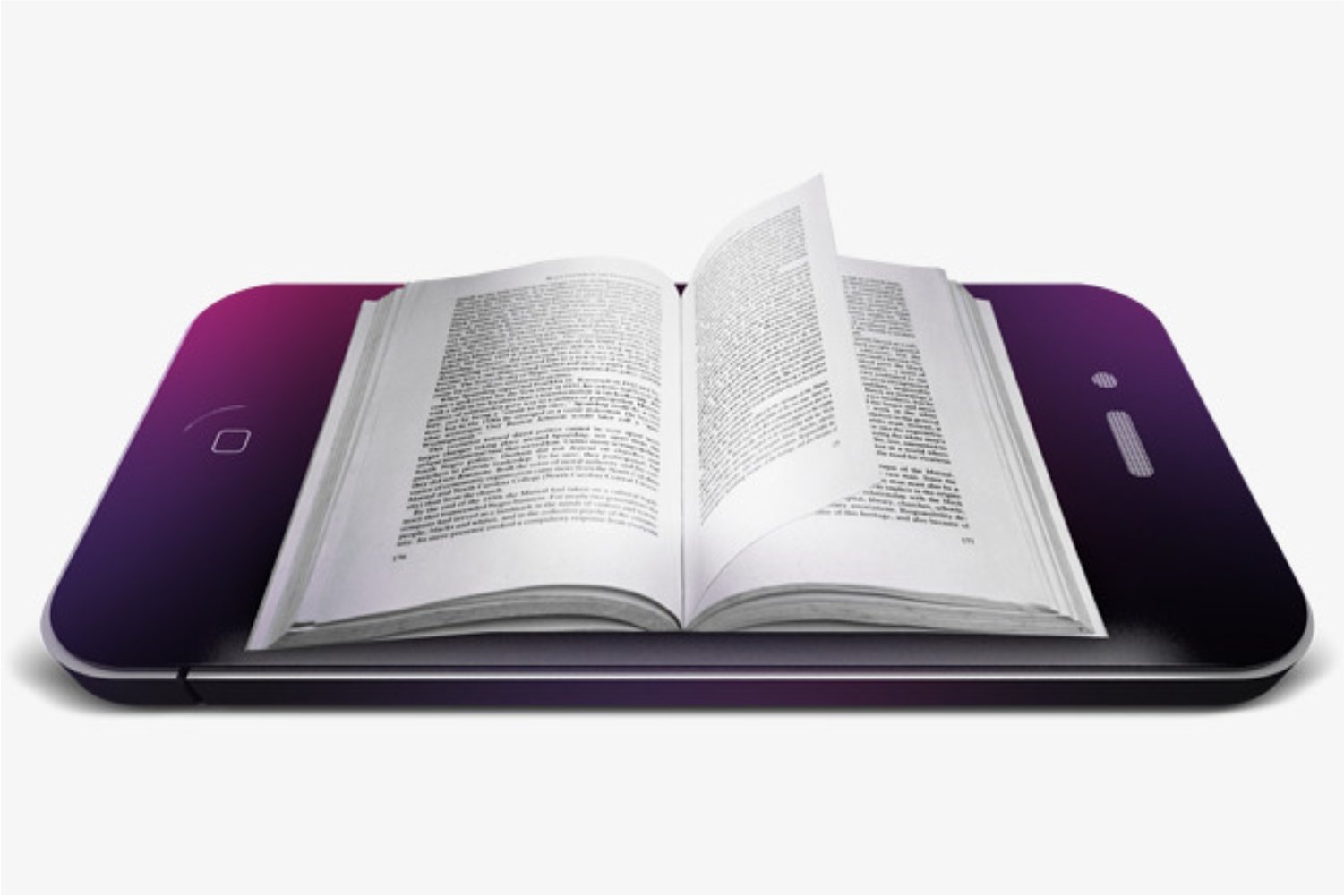 Digital boom is the fourth business revolution. It has necessitated the embrace of digitalisation for everyone, thereby changing the status of the “digital world” from being ‘the future’ to being ‘the world’. Consequently, ebooks are an increasingly simpler option for readers.

This development has continued to enrich writers who have despised conventionality (of paperback books) and embraced the moving trend (of eBooks) in the publishing industry. It has made them ranked among the top-selling authors and also, enlisted their books in the global top-selling ebooks.

It is good to note that there are many factors responsible for the acceptability and patronage of a book.

In this article is a track of the top-selling ebooks across every country in the world, both in fiction and non-fiction.