A Husband Scorned And Other Riveting Stories 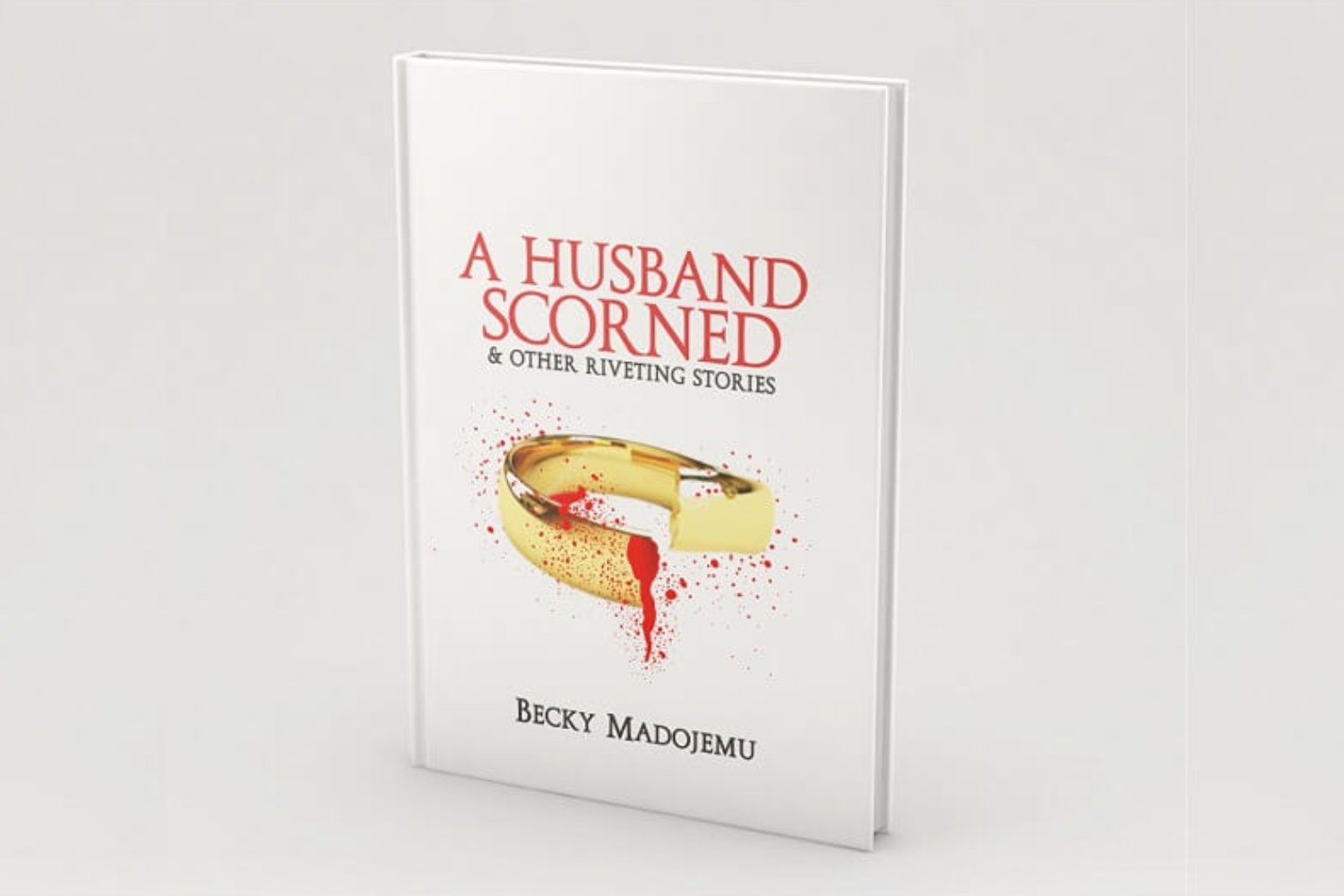 A short excerpt from one of the stories in my book, A Husband Scorned…

“What’s stopping us from having our wedding?” She asked.

“Why are you pushing me? Did you propose to me, or did I propose to you? Look, I’ve told you to give me time to plan for the future.”

“The future?” Esewi scoffed, her voice louder than she intended.

“Yes, the future!” Martin raised his tempo to level with hers.

“What is ‘wow’?” He was clearly angry and she read his overblown reaction as a ploy to get her to change the topic.

A part of her wanted to drop the issue, but she silenced the inner voice that often whispered warnings of why she must never speak the language of desperation. Indeed, that mental instructor was busy yelling about how the line of conversation was not a good look for her dignity and self-esteem.

However, unlike other times, she shut this voice down without considering the consequences. Her future with this man she’d been dating passionately for four years, had to be deliberated upon. Wearing his engagement ring and practically living with him meant nothing. Marriage was the ultimate goal. Martin required a push and it was her duty to save him from himself.

“You said, the future. You did not say, our future!”

He was aghast. “Oh please! The future, our future, what’s the bloody difference?”

“The difference is that I was not included in your statement. You think of the future without me in it, don’t you?”

Martin laughed in retort. Esewi noted that it was his ‘real laugh’. He had what she tagged a fake laugh. Whenever he laughed this hard – his real laugh – she always joined in because it was infectious. Her lips were already starting to curl up into a smile and of course, laughter would naturally follow, yet, she held back. It was really tough sustaining a deadpan expression as she watched her fiancé inappropriately release endorphins at her expense.

“If I had no plans to eventually marry you, would I have bought you a car? Would I be jaw-jawing with your family if I do not already regard them as my in-laws?” He asked, still breathless from laughter.

“Men buy women cars every day for many reasons besides marriage.”

“Did you just call me by my name? Whatever happened to ‘honey’?”

The conversation had turned serious again and Esewi preferred it that way.

“Look, let’s get married in December!” She blurted out with boldness.

In her road map to matrimony, it was smart to dump the idea callously on his mind. He was bound to ruminate on it, then work towards the wedding.

“Did you just issue me an ultimatum?”

“And if I don’t marry you in four months like you are proposing”, he rolled his eyes when he mentioned ‘proposing’ in order to emphasize the pun he packed into the word, “What will you do?”

“What do you mean, Martin?”

“I mean, what do you plan on doing with me… with us, by December, Esewi?”

He had never called her by her name either. He also mocked her by stressing the last syllable with a drawl. ‘Eseweeeeee’ was how he’d stretched it. She wasn’t comfortable with how the talk was going way off track.

“I would have to decide when the time comes.” She replied coldly.

“When do you plan for us to get married, Martin? I want to know your projection?”

“So you can do what with it? Compare it with yours and then, what?”

Asking her a question that could very well force her to make a statement she would probably regret later, was the last thing she wanted. Then, Esewi did the unexpected. She threw off the covers and got out of bed. Martin silently watched as she removed her personal stuff from his wardrobe.

She took time handpicking her cosmetics from the array of toiletries on his dressing table. She was delaying her exit, giving him time to say something. Anything.

But the scene nosedived; Martin turned on the television. Esewi felt small.

The last time she attempted this, he had jumped up in contriteness and stopped her from leaving. This time, it was different. It dawned on her that he wasn’t going to stop her from leaving his house…

Buy the book if you wanna know the rest.

*Noticed an error in this eBook? Send a mail to flag@myebookhub.com to report it.

Most of the time, we share our discount coupons to our Newsletter Subscribers only. And get products updates also!

You Can Unsubscribe Anytime

Rebellion Is A Need

Come Out From Among Them

No posts were found.